iPhone 11 vs. iPhone SE: What do you get by upgrading? 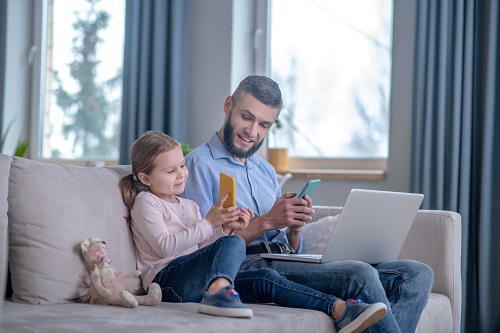 iPhone 11 vs. iPhone SE: What do you get by upgrading?

Apple recently released the latest iPhone SE model which is an upgrade to the 2016 release of the phone. The new iPhone SE 2020 model starts at $399 which is strategically priced to corner a sector of the market which targets users that want a budget-friendly phone that is powerful. Another one of the company’s flagship devices is the iPhone 11 and odds are if you’re trying to buy a new phone right now, these will be the main two of your main options. When comparing the iPhone 11 and iPhone SE, the main differences you’ll be looking at are hardware specs as obviously the iPhone SE carries less power however it is still a very capable smartphone.

To help you get a better understanding of the core differences between the iPhone 11 and iPhone SE, we’re going to give you a detailed spec comparison about both devices below.

One of the most important features about any smartphone device is the processor, you’ll be surprised to find out that both the iPhone 11 and latest iPhone SE model have the A13 bionic chip inside of them. When benchmark tests were conducted, both devices performed relatively similar so you won’t have to worry about a huge drop in power if you decide to go with the iPhone SE.

In terms of video playback, both the iPhone SE and iPhone 11 can last for about 15 & a half hours continuously while on airplane mode. Apple hasn’t officially released the battery specifications for the iPhone SE however according to tests, it’s battery capacity is estimated to be about 1,821-mAh.

Take a look below to see a detailed comparison between the iPhone 11 & iPhone SE 2020 model.